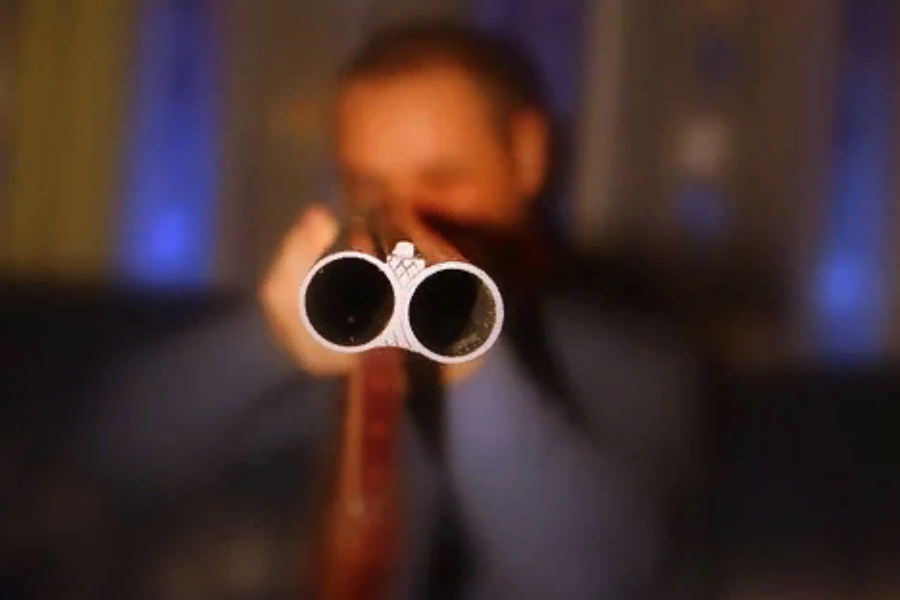 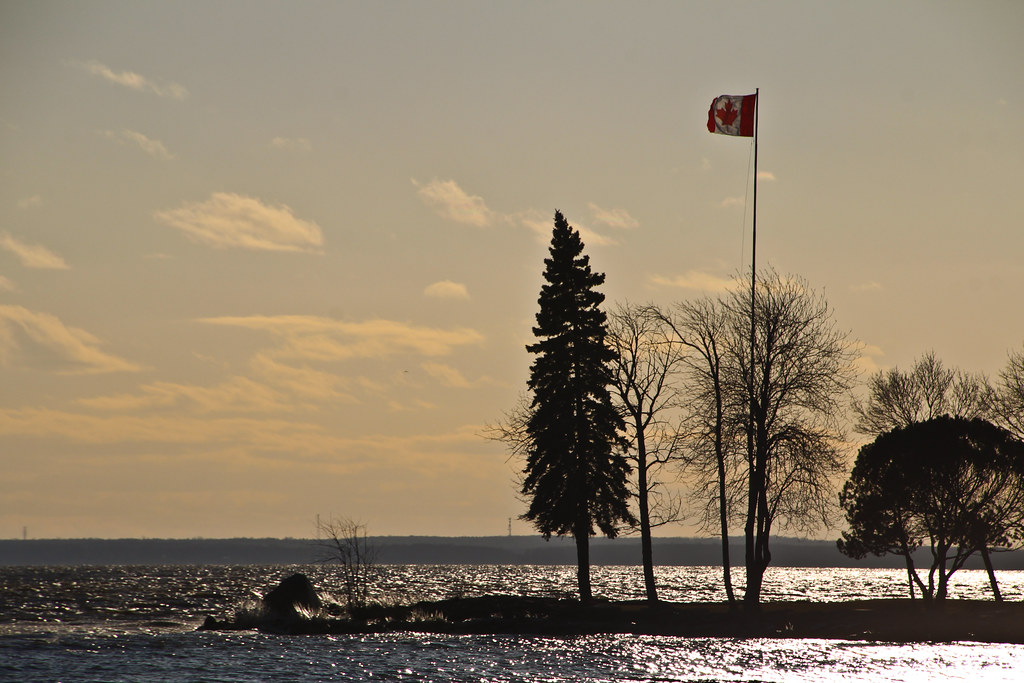 Springfield learned to sing at home. In 1958 she joined her first professional group, The Lana Sisters, and
two years later formed a pop-folk vocal trio, The Springfields, with her brother Tom Springfield and Tim Field.
They became the UK's top selling act.

Springfield's older brother, Dionysius P. A. O'Brien (born 2 July 1934), was later known as Tom Springfield.
After leaving school, Springfield sang with Tom in local folk clubs. In 1957 the pair worked together at holiday
camps. The following year Springfield responded to an advertisement in The Stage to join The Lana Sisters. In 1960,
Springfield left The Lana Sisters and formed a pop-folk trio, The Springfields, with brother Tom and Reshad Feild
(both ex-The Kensington Squares), who was replaced by Mike Hurst in 1962. The trio chose their name while rehearsing
in a field in Somerset in the springtime and took the stage names of Dusty, Tom, and Tim Springfield. The band was
voted the "Top British Vocal Group" by the New Musical Express poll in 1961 and 1962. During early 1963, The
Springfields recorded their last UK Top 5 hit, "Say I Won't Be There". The Springfields appeared on ITV Associated
Rediffusion's popular music TV series Ready Steady Go!. Dusty left the band after their final concert in October 1963.
After the Springfields disbanded, Tom continued songwriting and producing for other artists, including Australian
folk-pop group The Seekers. Notable in the folk miasma of Yhe Sptingfields is Dusty's dintictive solo vocie.

The Springfields - Island Of Dreams (Sad Memories of Hopeless Folk)

The trio chose their name while rehearsing in a field in Somerset in the springtime and took the stage names of
Dusty, Tom, and Tim Springfield. Intending to make an authentic US album, the group travelled to Nashville,
Tennessee, to record Folk Songs from the Hills. The local music that Springfield heard during this visit, in
particular "Tell Him," helped turn her style from folk and country towards pop music rooted in rhythm and blues.

Dusty was given the nickname "Dusty" for playing football with boys in the street, and was described as a tomboy.
Springfield was cremated and some of her ashes were buried at Henley, while the rest were scattered by her brother,
Tom Springfield, at the Cliffs of Moher in Ireland.